Baku is the capital and largest city of Azerbaijan as well as the largest city on the Caspian Sea and of the Caucasusregion. Baku is located 28 metres (92 ft) below sea level, which makes it the lowest lying national capital in the world and also the largest city in the world located below sea level. Baku lies on the southern shore of the Absheron Peninsula, alongside the Bay of Baku. At the beginning of 2009, Baku's urban population was estimated at just over 2,000,000 people. Officially, about 25 percent of all inhabitants of the country live in Baku's metropolitan area.

Baku is the sole metropolis in Azerbaijan. Baku is divided into twelve administrative raions and 48 townships. Among these are the townships on the islands of the Baku Archipelago, and the town of Oil Rocksbuilt on stilts in the Caspian Sea, 60 kilometres (37 miles) away from Baku. The Inner City of Baku, along with the Shirvanshah's Palace and Maiden Tower, were inscribed as a UNESCO World Heritage Site in 2000. According to the Lonely Planet's ranking, Baku is also among the world's top ten destinations for urban nightlife.

The city is the scientific, cultural, and industrial center of Azerbaijan. Many sizeable Azerbaijani institutions have their headquarters there. The Baku International Sea Trade Port is capable of handling two million tons of general and dry bulk cargoes per year. In recent years, Baku has become an important venue for international events. It hosted the 57th Eurovision Song Contest in 2012, the 2015 European Games, 4th Islamic Solidarity Games, the F1 Azerbaijan Grand Prix since 2016, and will host the final of the 2018-19 UEFA Europa League and, will be one of the host cities for UEFA Euro 2020. The city is renowned for its harsh winds, which is reflected in its nickname, the "City of Winds". 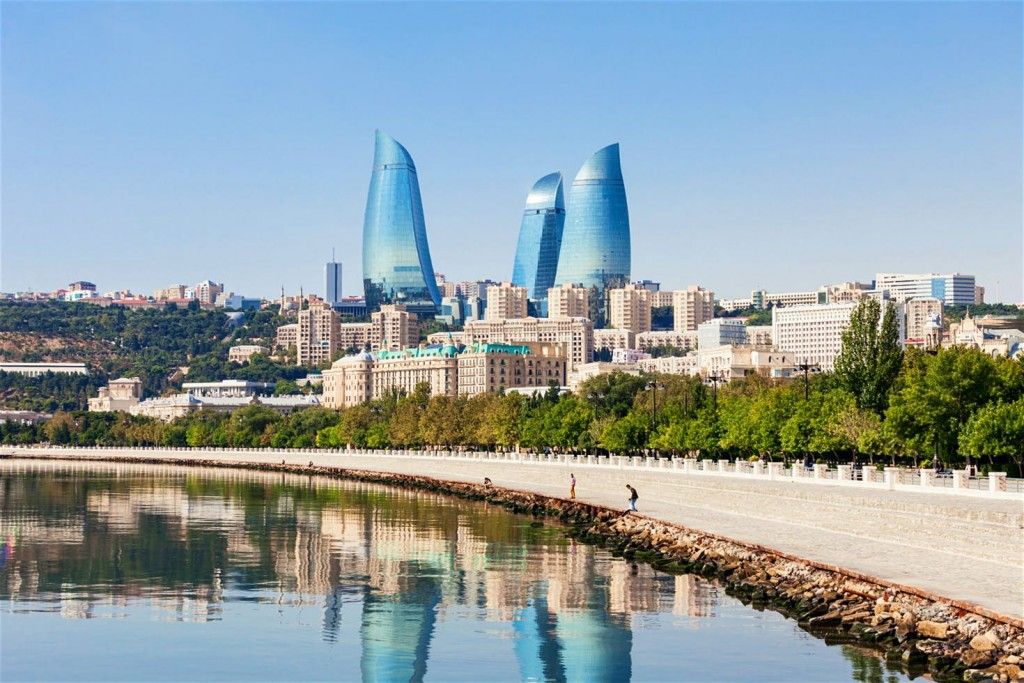 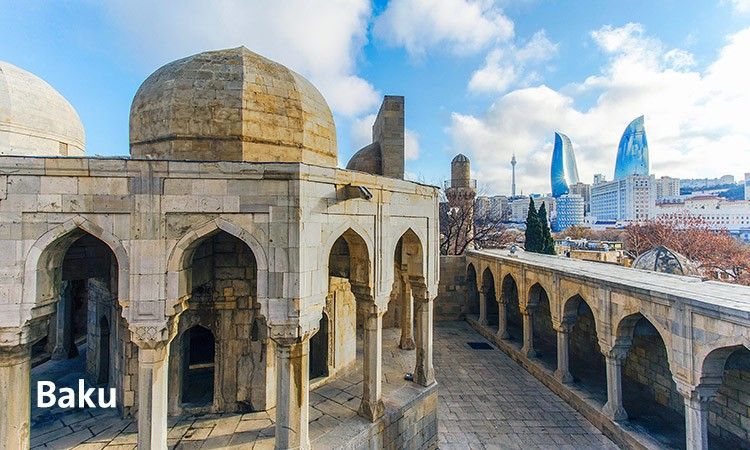 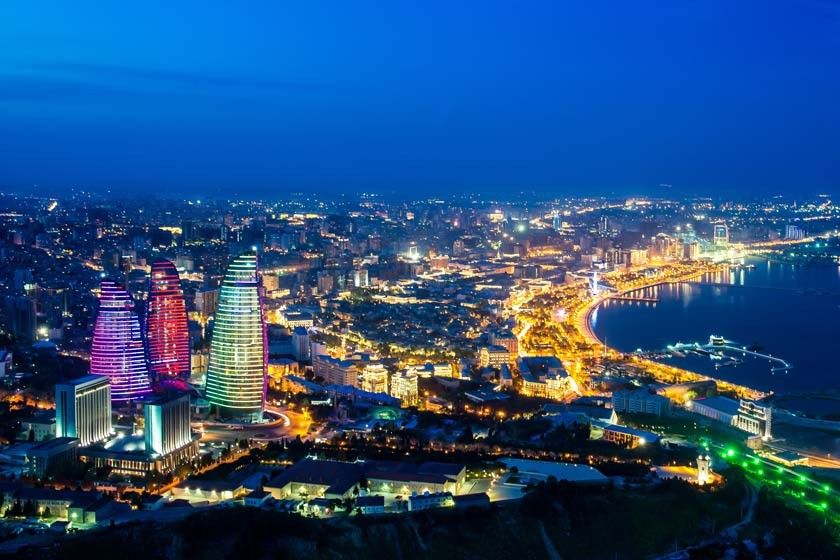 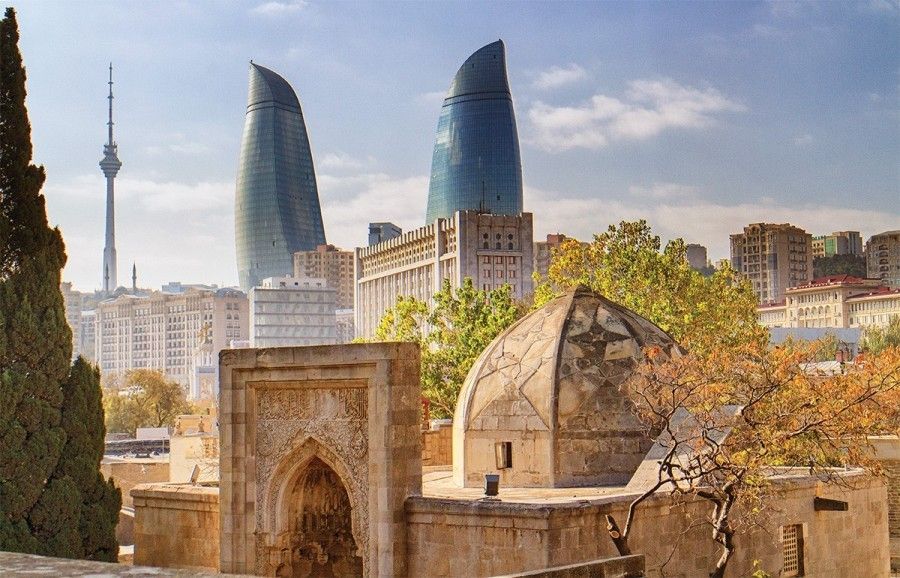