In ancient times, Baku was one of the most densely populated cities not only in the Southern Caucasus but also in the Middle East. Preserving ancient history, cultural heritage and architecture to the present day Icherisheher is an open-air museum. The Maiden’s Tower and the Palace of Shirvanshahs, are included in the UNESCO World Heritage List. Even centuries ago crowded market squares, streets and large estates emerged in Icheri Sheher. Various handicraft sectors were formed and developed here including the production of goods such as pottery, metal and glassware. With its triple row of fortress walls, the Maiden Tower and other fortification facilities, the structure of the city plan was defensive in nature and was very much like a real labyrinth. Enemy troops who entered Icherisheher became lost in these alley as if falling into a stone trap. When we bring to life the narrow streets and squares of the Old City which have survived till the present day, we can clearly see that city life of past centuries has dramatically changed over time. Within the walls of the Old City, it is as if we are returning to the past and hearing the voices of that time. 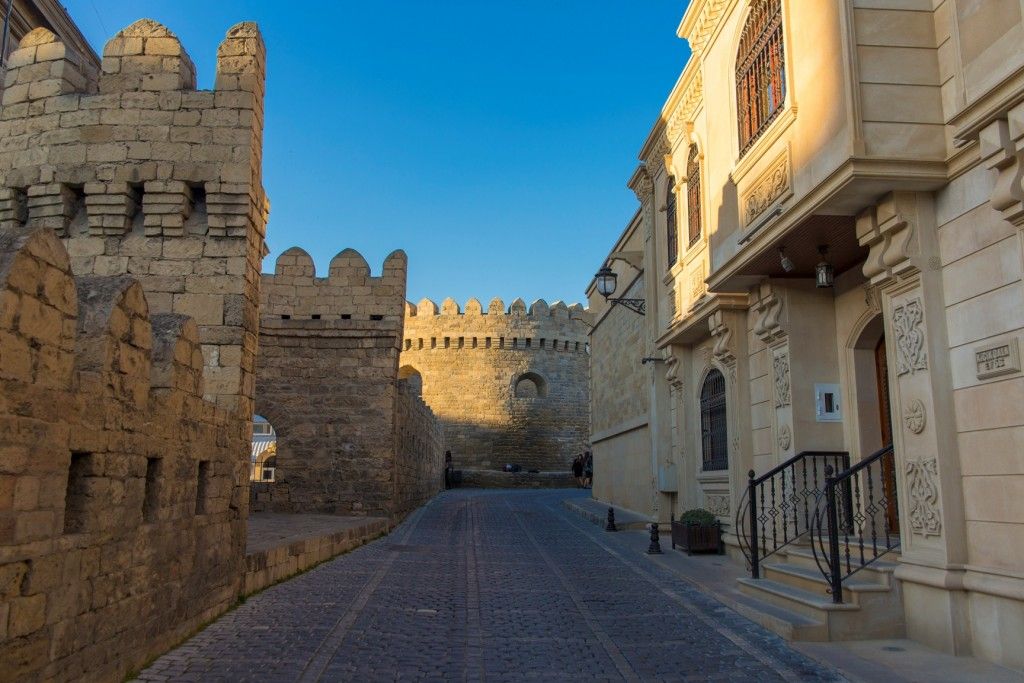 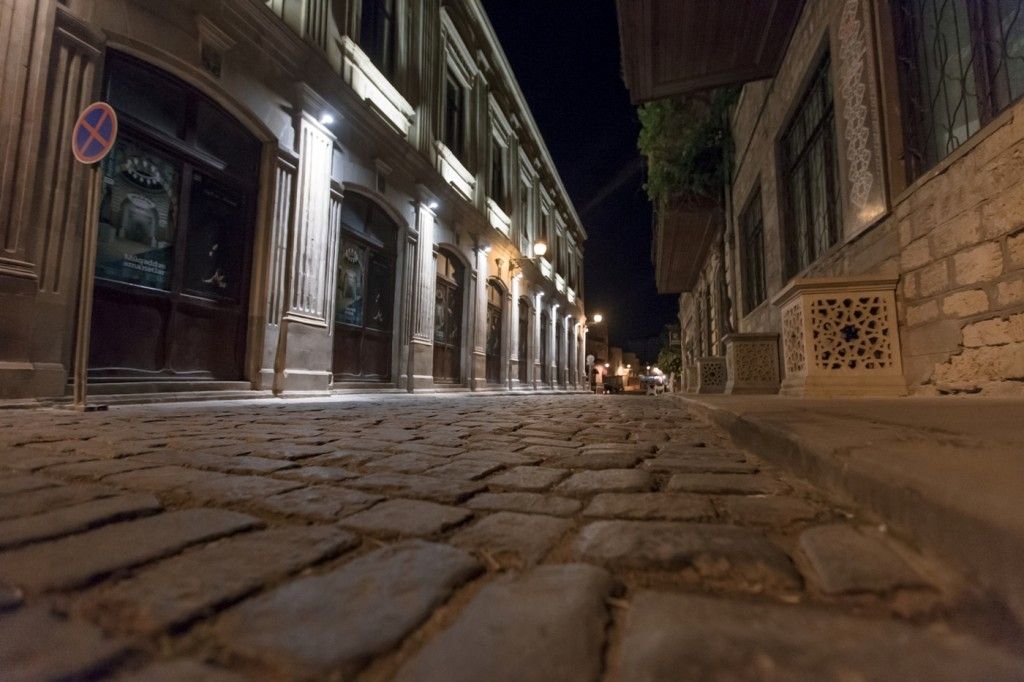