Book your holydays with AZtib 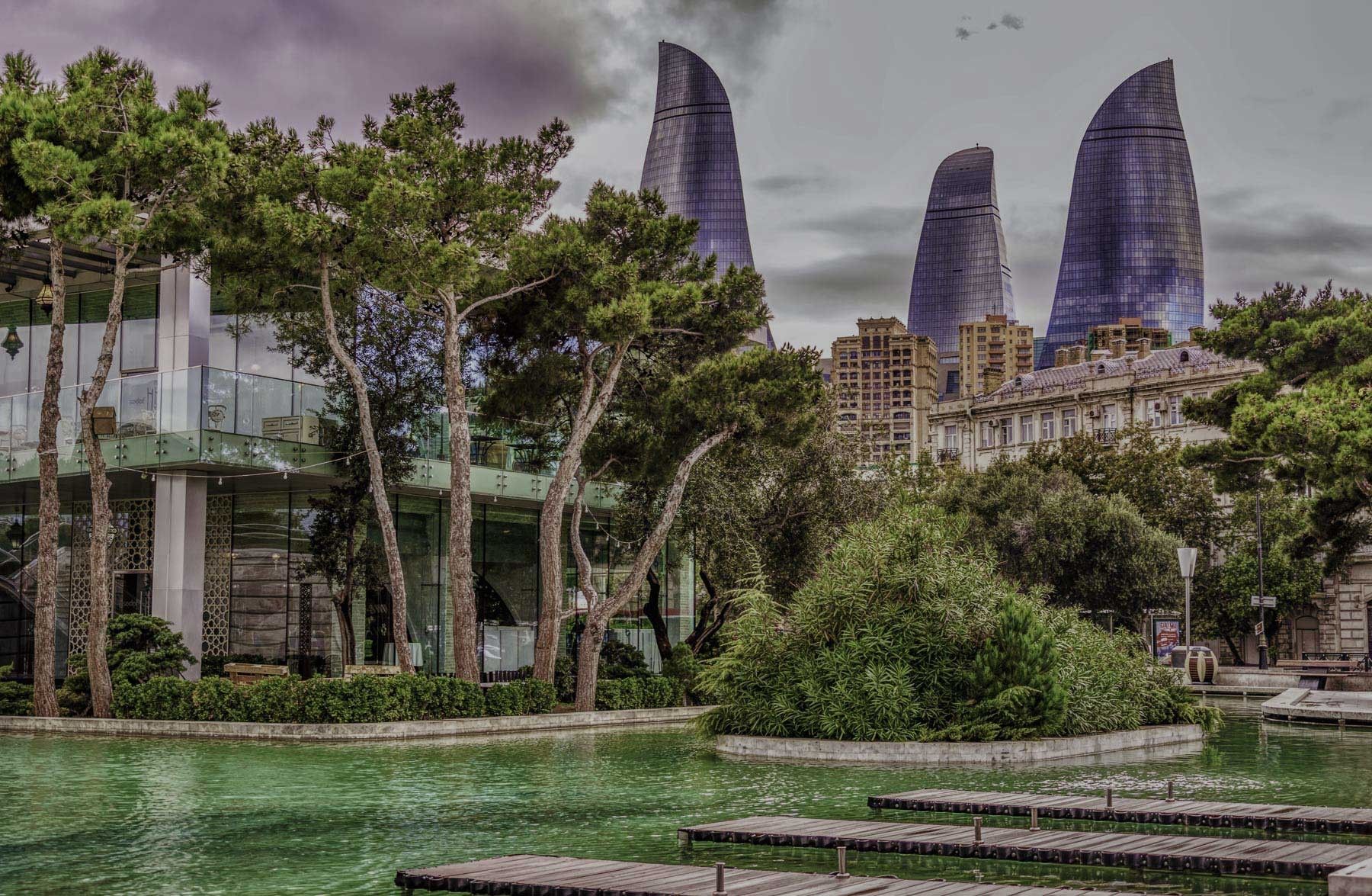 Book your holydays with AZtib

A dream stay at the best price 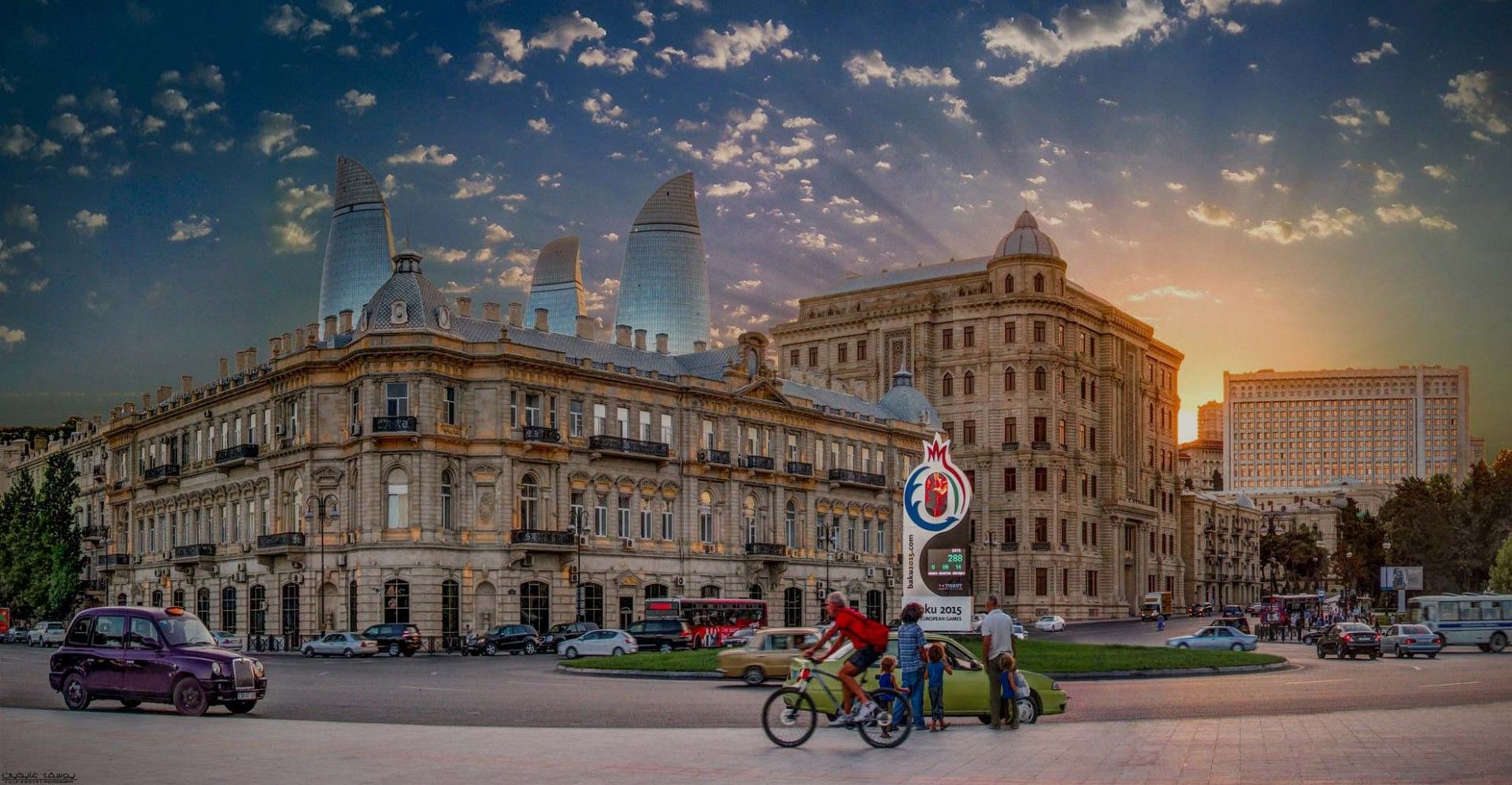 Find deals for any seasons

Book Your Home or Tour Luxury

A man travels the world over in search of what he needs and returns home to find it.

Find out our activities and tours

Baku is the capital and largest city of Azerbaijan as well as the largest city on the Caspian Sea and of the Caucasusregion. Baku is located 28 metres (92 ft) below sea level, which makes it the lowest lying national capital in the world and also the largest city in the world located below sea level. Baku lies on the southern shore of the Absheron Peninsula, alongside the Bay of Baku. At the beginning of 2009, Baku's urban population was estimated at just over 2,000,000 people. Officially, about 25 percent of all inhabitants of the country live in Baku's metropolitan area.

Baku is the sole metropolis in Azerbaijan. Baku is divided into twelve administrative raions and 48 townships. Among these are the townships on the islands of the Baku Archipelago, and the town of Oil Rocksbuilt on stilts in the Caspian Sea, 60 kilometres (37 miles) away from Baku. The Inner City of Baku, along with the Shirvanshah's Palace and Maiden Tower, were inscribed as a UNESCO World Heritage Site in 2000. According to the Lonely Planet's ranking, Baku is also among the world's top ten destinations for urban nightlife.

The city is the scientific, cultural, and industrial center of Azerbaijan. Many